A heart to heart interview based exclusive show started in 2011 on Rajya Sabha TV. Guftagoo is an explorative-inquisitive and intimate conversation with celebrated personalities from various fields of Cinema, Theatre, Visual Arts, Literature and Culture.

The show focuses on the life experiences, emotional conflicts, inspirations, struggles that brought out the the real self in them and shaped the way they perceived the world.

Irfan is an industry veteran with a rich media experience of over three decades. He has been associated with all forms of media from print, radio, television to the digital media.

As a host and media personality Irfan has been the marvelous communicator and and bridge builder known for his knowledge, precision and compassion, as a television host his appeal exists from art  and culture doyen to all people together, evolved.

Guftagoo is an attempt to put together the guest’s concerns, ideas, passions towards his/her fields and reflections on existing time and society. Interspersed with relevant visuals/songs/video clips and inputs from person’s work.

After completing its 10 vibrant years the show is now being streamed weekly on Jashn-e-Rekhta’s OTT platforms as Guftugu.

The Show is available now on 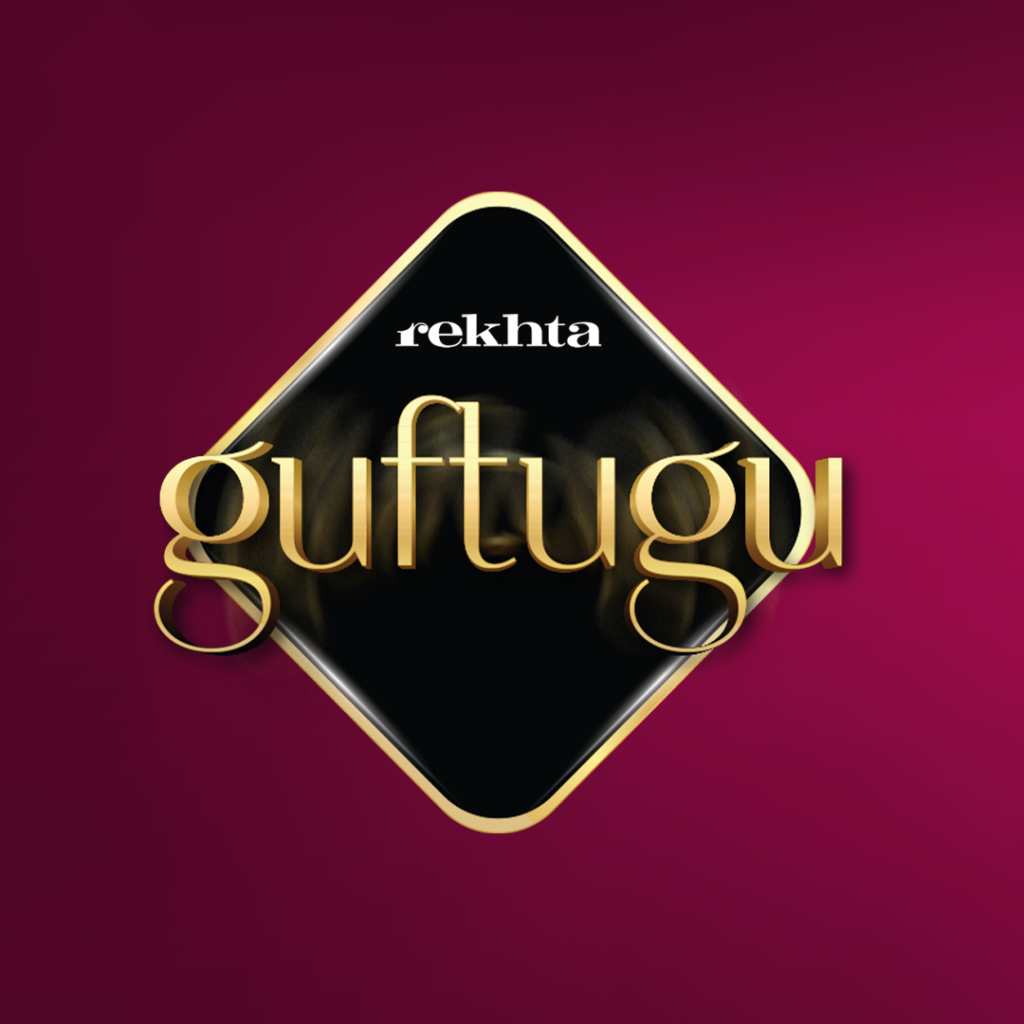 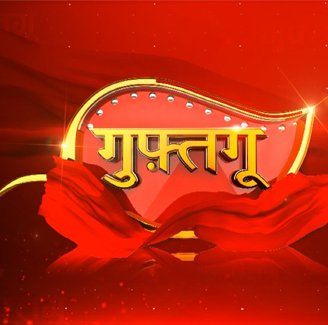 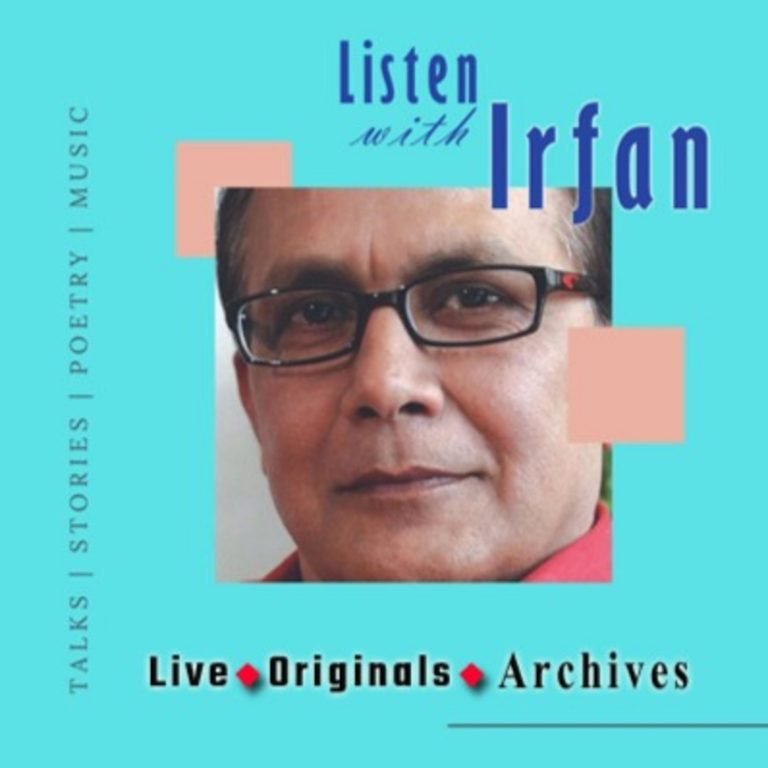 Here I am putting together few select recordings from my moderately vast sonic repertoire related to people, places and cultural studies. One may also find some glimpses from my very personal music archive here which I have acquired by investing lots of my blood, sweat, and tears.
In between the reasonable intervals I will be reading pieces from classical and contemporary literature & other random though relevant texts.
Devising and producing fresh series of podcasts always excites me, and that shall be subjected to your feedback in coming days.
Contact on email: ramrotiaaloo@gmail.com

Samdeo “Sam” Boodram (14 July 1933 – 30 June 2020) was a Trinidadian Chutney, Bhajan, Indian Classical and Folk Singer, Cocoa farmer, and Kabir Panthi Mahant. He recorded over 6,000 songs over the span of his career,

Send in a voice message: https://anchor.fm/sm-irfan/message

Give Us Your Feedback